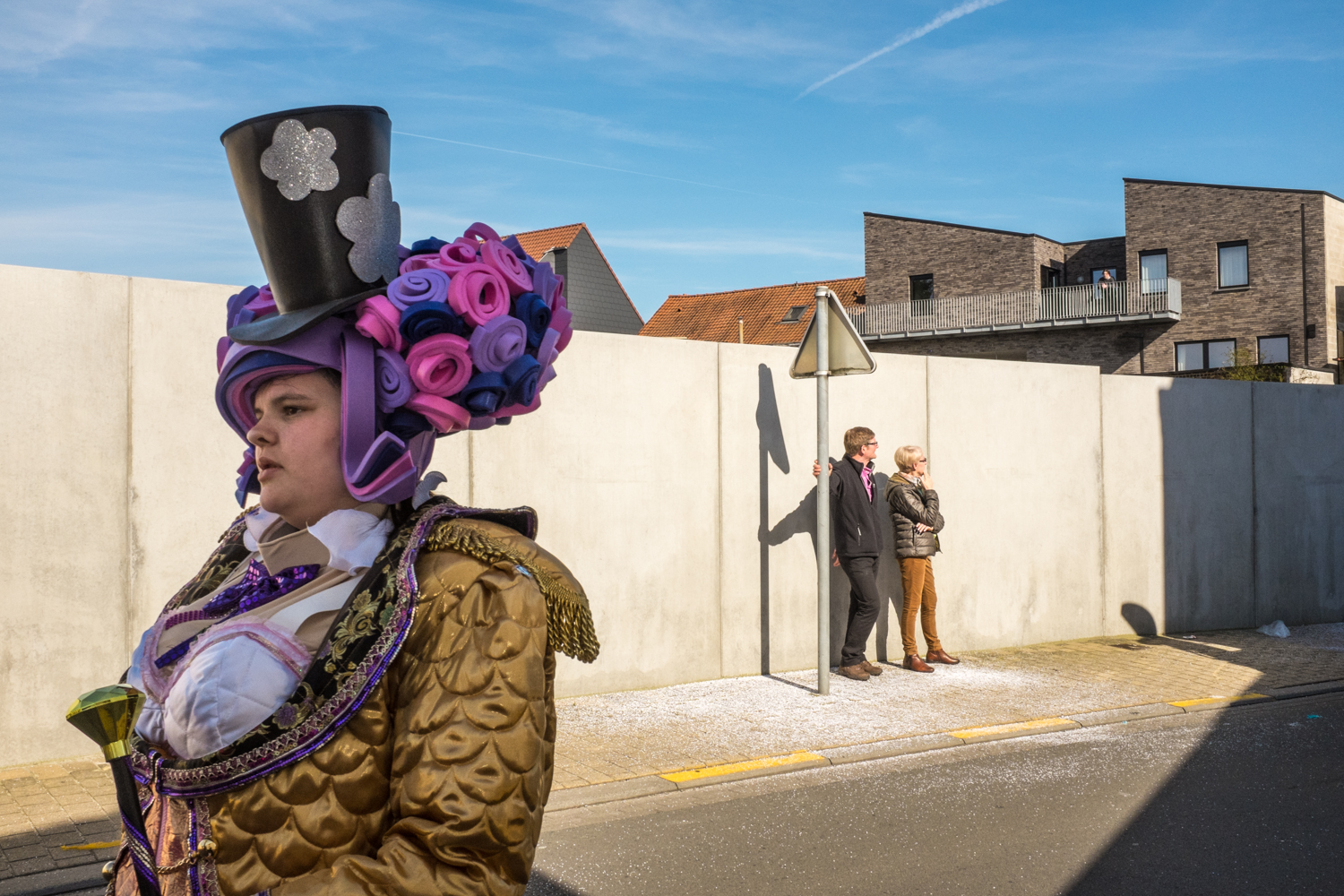 I was born in 1984 in Kortrijk, a Belgian city in the Flemish province of West Flanders. I grew up in a village called Marke just outside of Kortrijk. I am currently living in Ghent and started working as a social science teacher in Brussels after graduating with a master’s degree in political science from Ghent University.

Besides teaching, my biggest passions are travel (both abroad and inside the country) and photography, preferably at the same time. These passions reflect my interest in exploring society and the human mind.

I’ve always been interested in the power of visual language as a means of communication and storytelling, but it was only in 2014 that I began to take photography more seriously when I discovered the street photography genre. And I’m still in love with it today. Street photography opens up a whole new world of magical moments and untold stories. What started off as a leisure-time activity became a means of self-expression and discovery, which fundamentally changed my perception of reality.

You dedicated a whole series called “Belgitudes” about the people in your country. Are Belgian people really that special or different? And why?

That’s hard to explain without some historical context. Belgium has been an artificial construction since its independence in 1830. Though Belgium is a state, the country does not exist as a nation. “Sire, you reign over two peoples. In Belgium there are Walloons and Flemish, there are no Belgians,” the Walloon politician Jules Destrée wrote in an infamous letter to the Belgian king Albert I in 1912. Between 1970 and 1993, a series of constitutional reforms transformed Belgium from a unitary state into a federal state, with cultural autonomy for its Dutch-, French- and German-speaking communities and, through later reforms, a form of political and economic autonomy for the regions Flanders, Wallonia and the Brussels-Capital Region. In short: Belgium is a politically and culturally complex case.

So this raises the question if there is such a thing as a Belgian identity or a ‘Belgitude’? The Brussels-Capital Region might be the only place where this feeling of Belgitude exists. But then again: Brussels is not Belgium. Therefore, the Belgian identity is often seen as a hollow yet paradoxical and complex identity based on self-mockery and irony. And this is where surrealism comes in. I think Belgitude and surrealism go hand in hand because of the absurd and charming nature of both. This is what I’m trying to address in my still ongoing series: to capture the Belgian ‘soul’ through a surrealist lens in typical Belgian events such as carnivals, parades, festivals and processions. 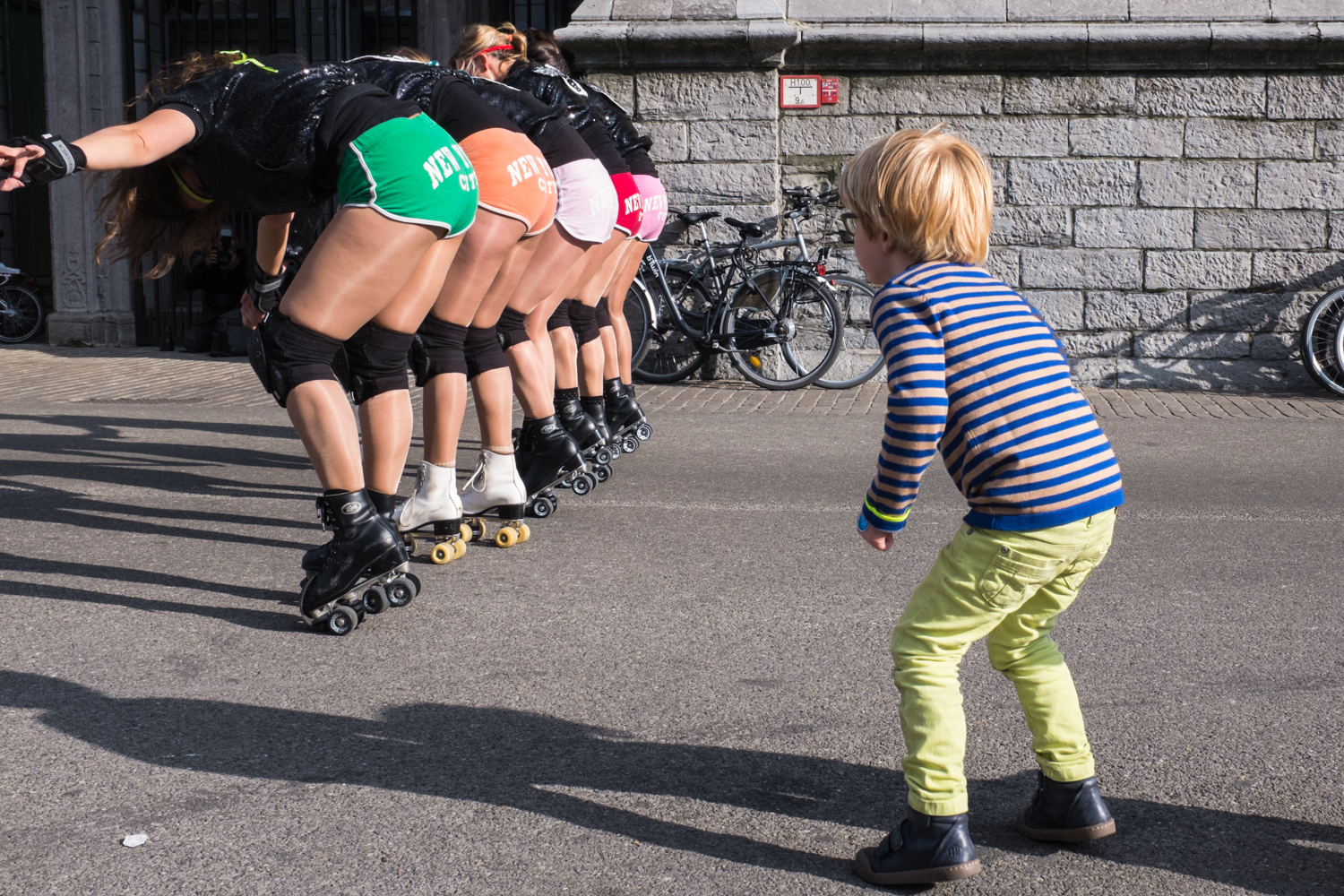 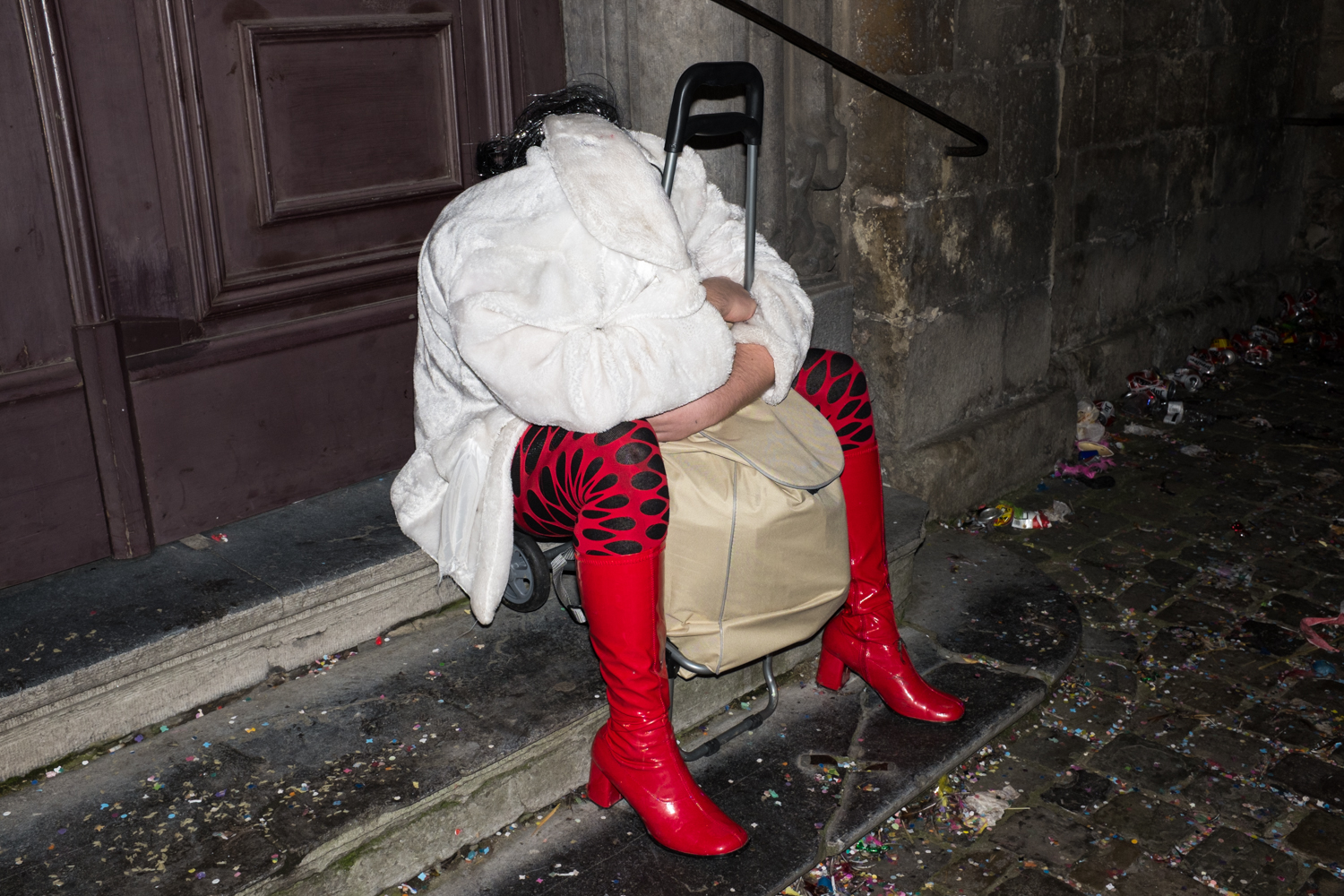 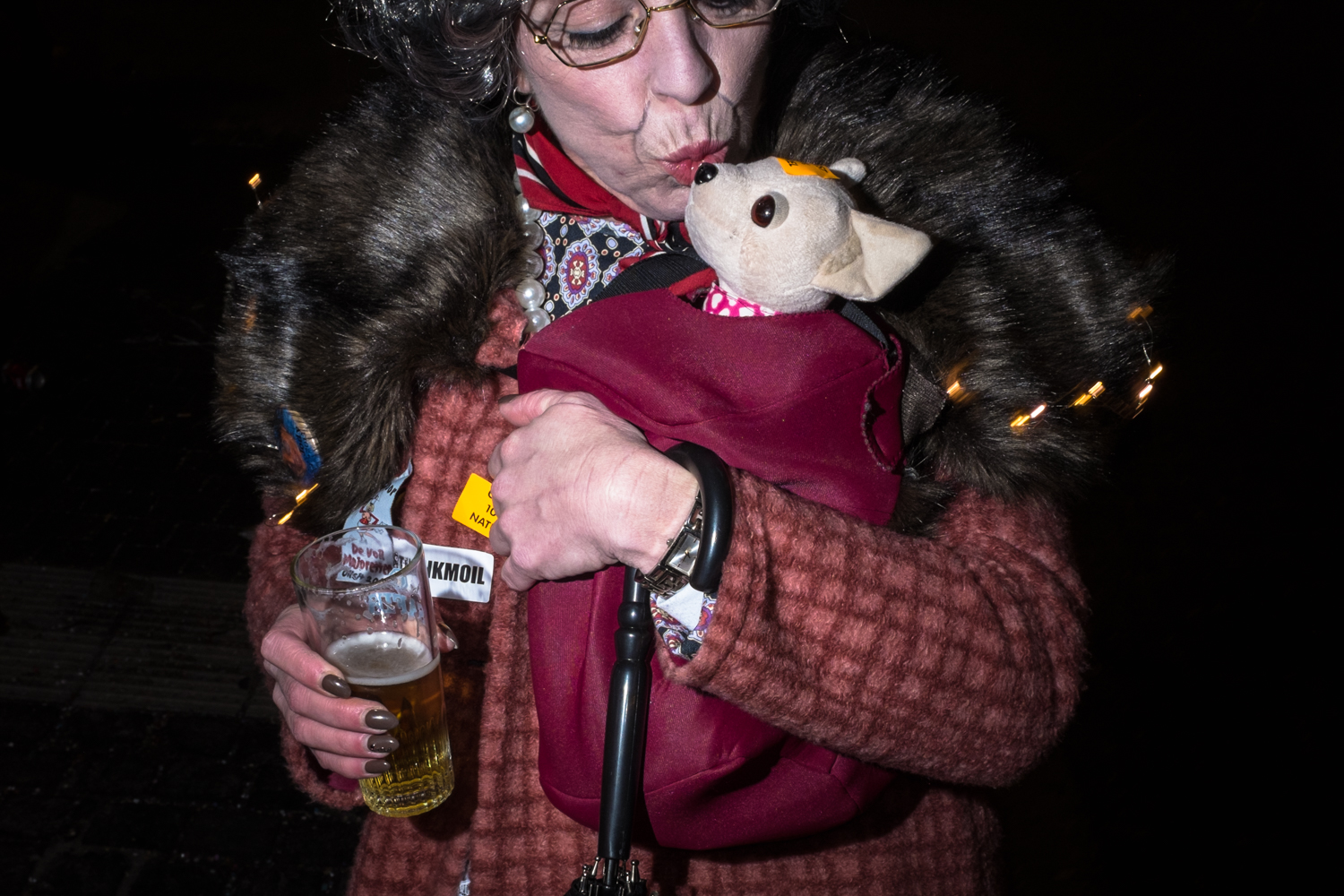 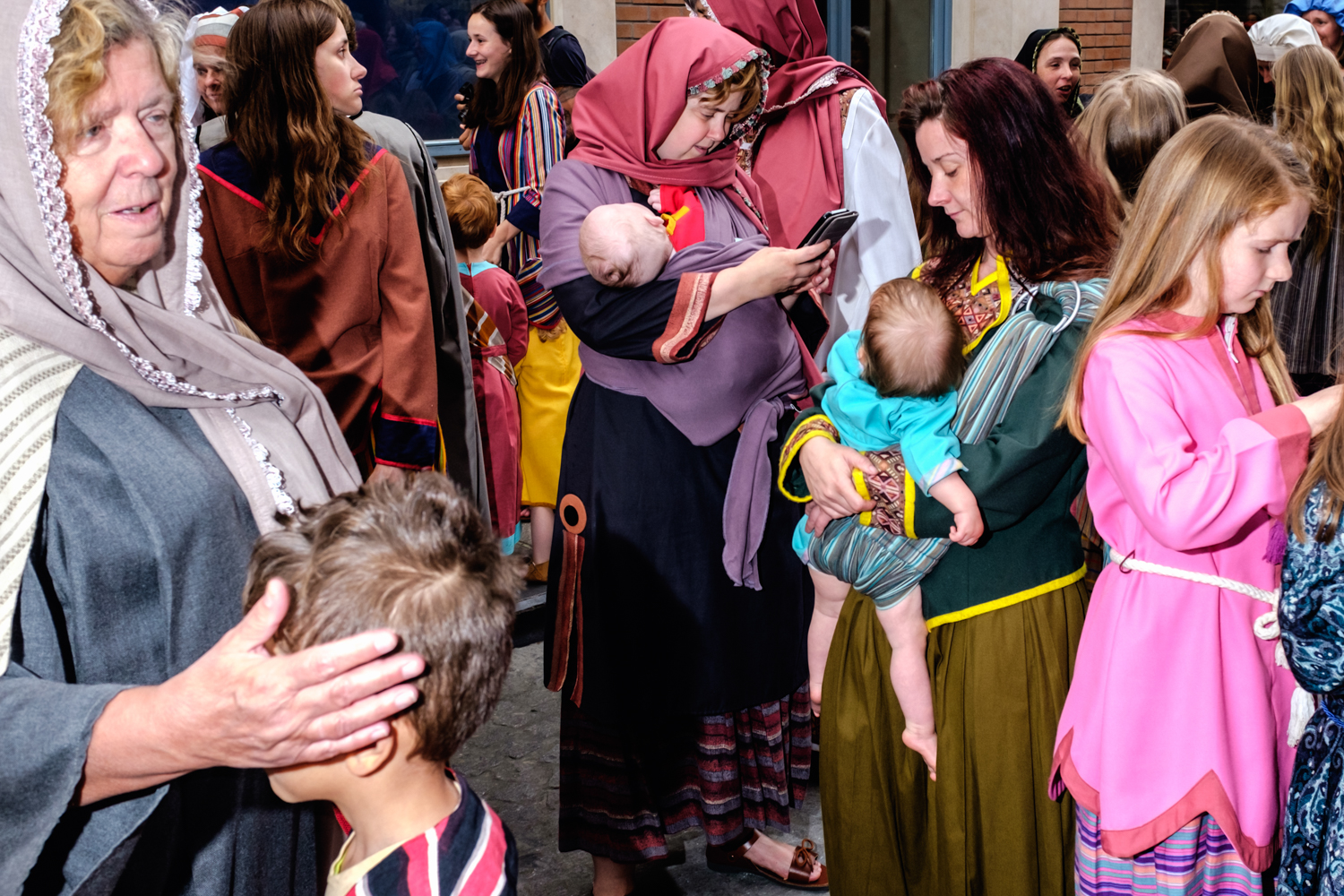 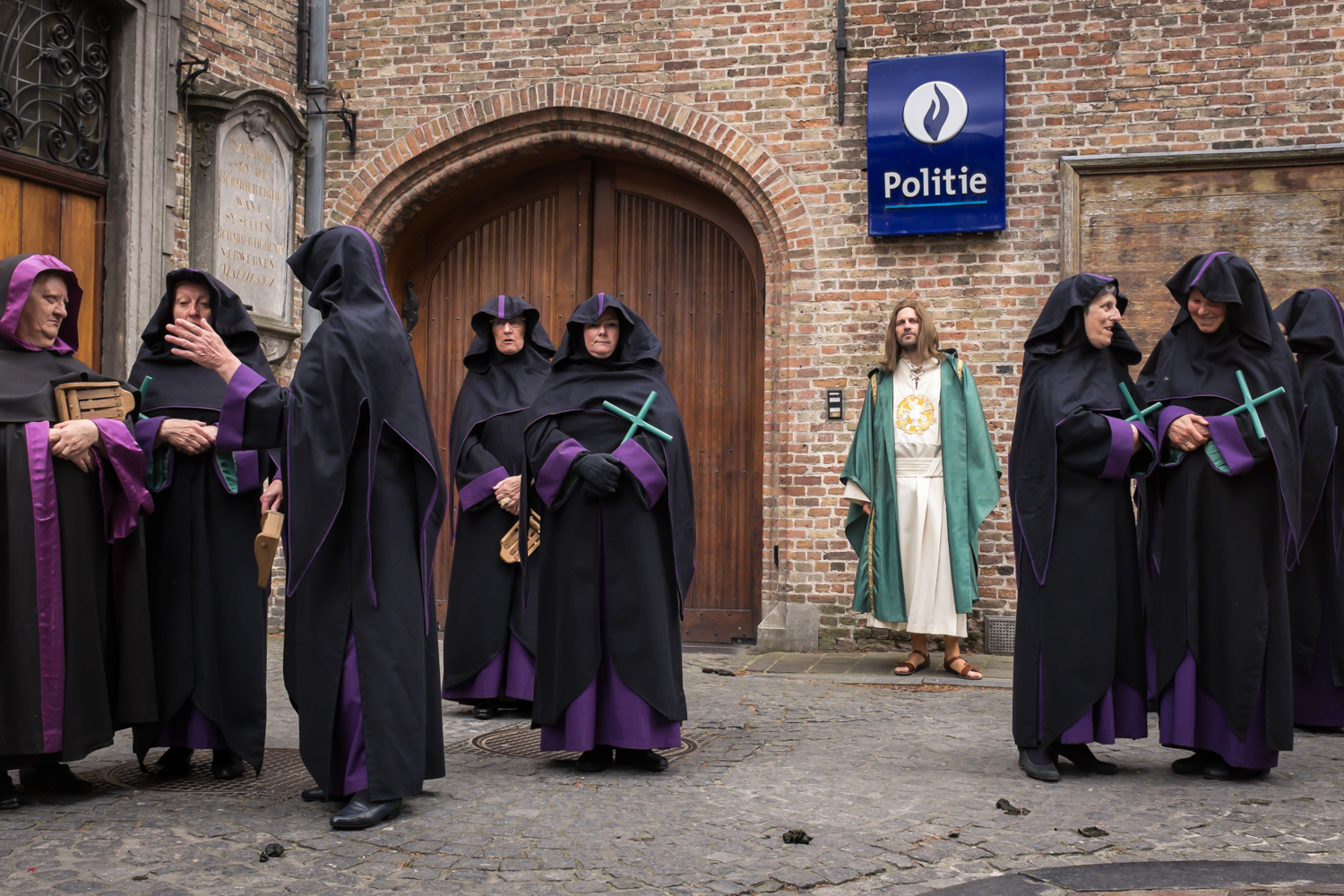 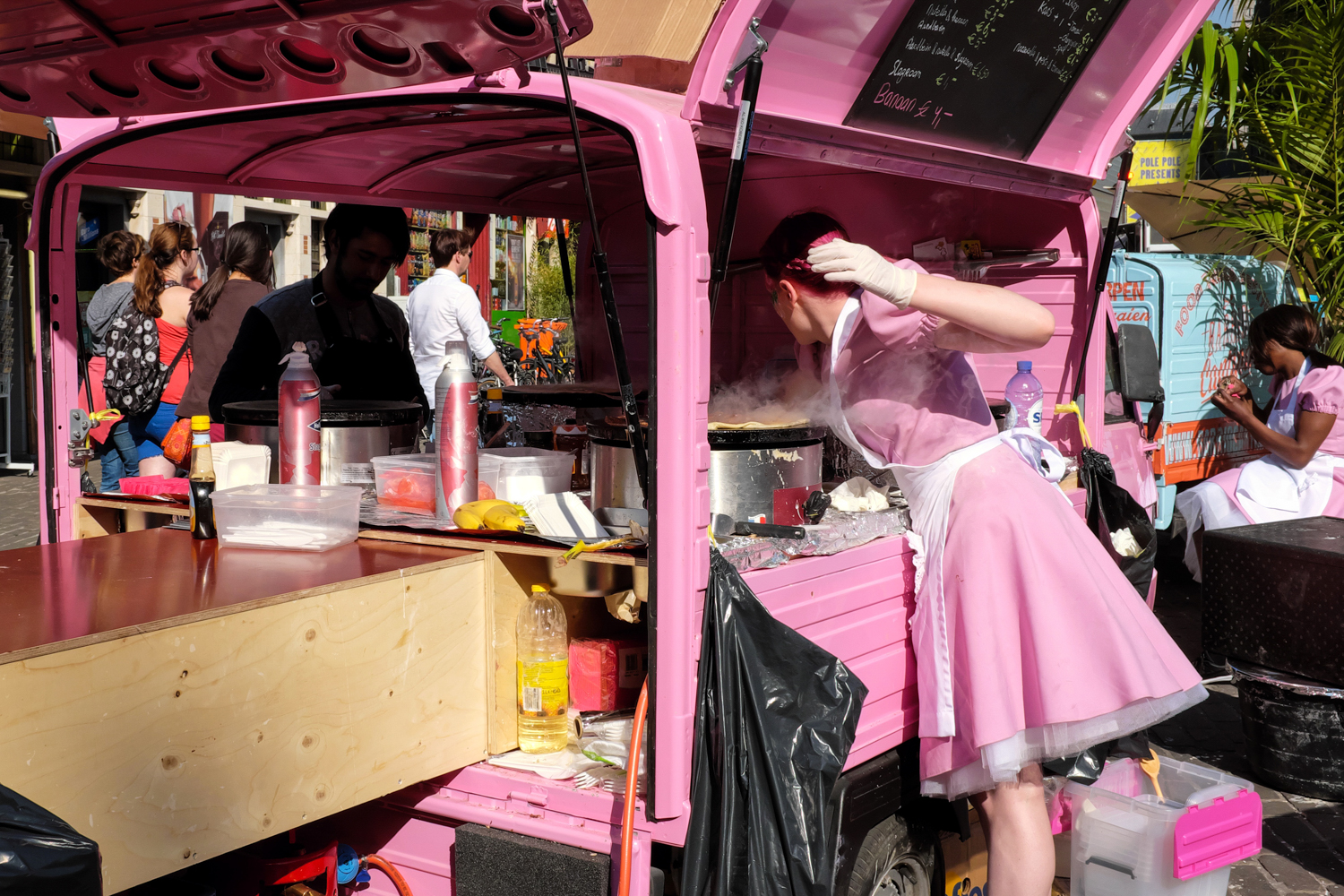 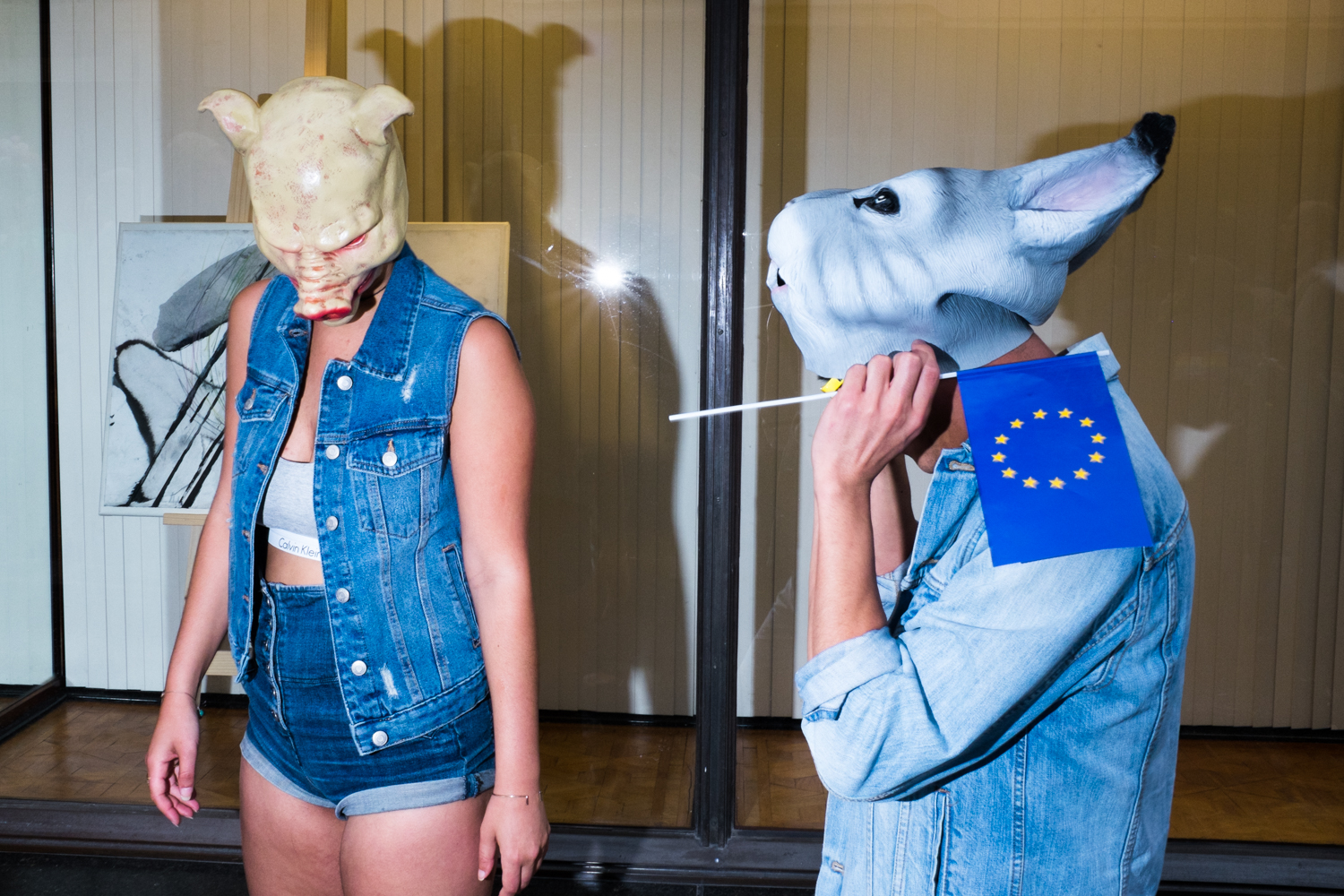 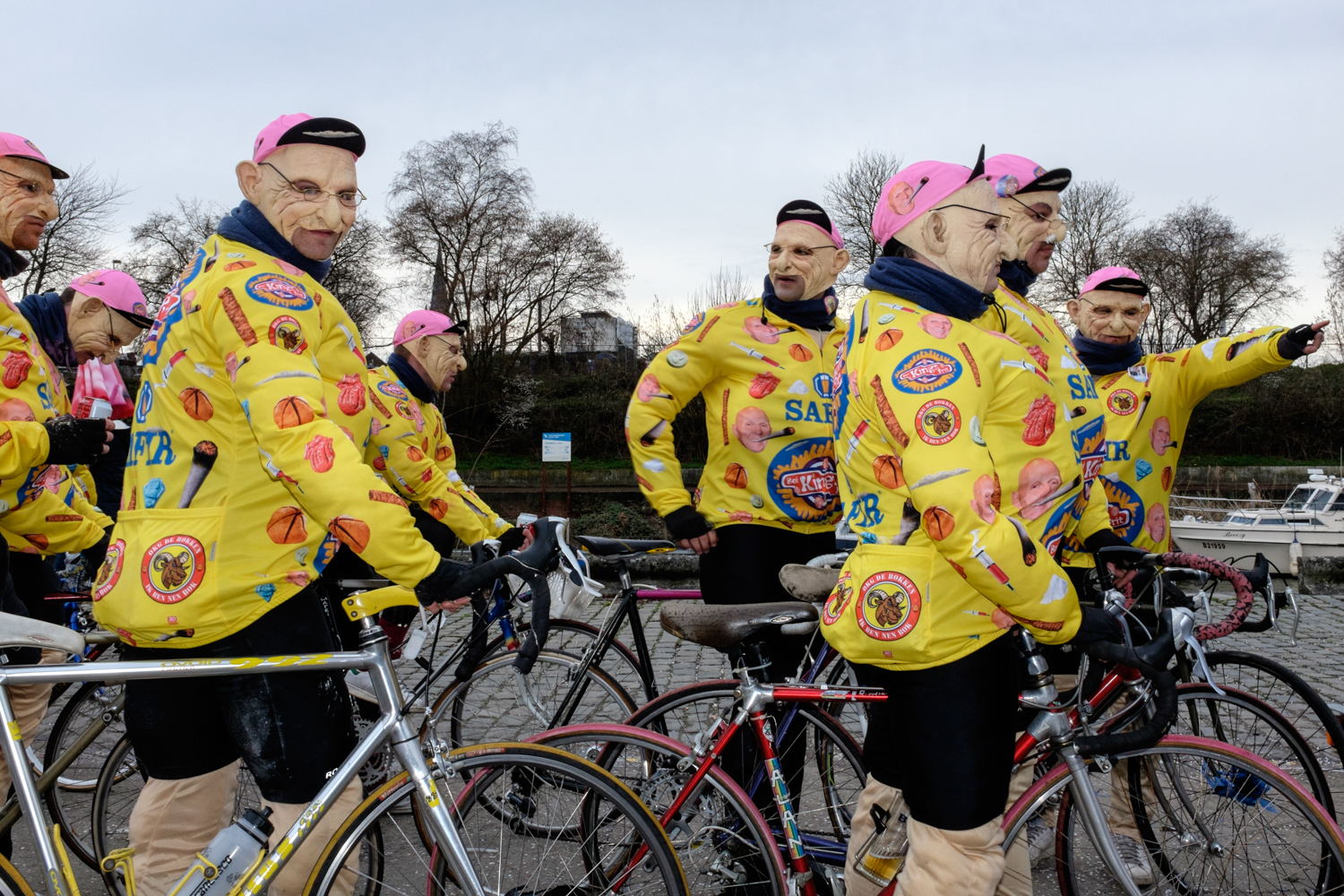 Is there any special theme that causes your interest when going out on the streets to photograph?

Actually, I don’t work or think in themes or projects when shooting the streets. Harry Gruyaert, one of my favorite photographers, once stated in an interview that he has no intention, only reaction when it comes to photography. I think the same goes for me: I try not to think about what I do, but react to what I see. Then afterwards, during the editing process, I start sequencing and rearranging my shots. So in the long term, a series or project could grow out of it organically.

How do you keep yourself motivated?

“No man ever steps in the same river twice, for it’s not the same river and he’s not the same man.” This quote is attributed to the Ancient Greek philosopher Heraclitus and functions as an analogy for his belief that everything is constantly changing. Not only ‘the river’ (the city) but also ‘the man’ (the photographer) is ever-changing.

So, no matter how much you go out to explore the streets, be it in an unfamiliar city or in your own neighborhood, you will always be able to discover something new. The very idea that everything is always changing and that I could possibly create something out of it, keeps me motivated to go out and shoot.

Are there any current or future projects you are working on at the moment?

Due to the coronavirus pandemic and local restrictions my travelling exhibition ‘Catharsis’ was suspended for almost a year, but it will be back on the road in September. The exhibition will visit 7 more cultural centres across Flanders until April 2022.

I have also been working on a project called ‘Trauma’, an experimental black and white series, loosely based on and inspired by the surrealist masterpiece ‘Un Chien Andalou’ by Luis Buñuel and Salvador Dalí. You can find out more about both projects on my website.

There are some other projects I’m working on right now that could evolve into an exhibition. I will announce more when the time is right.