I am a 28 year old Brazilian photographer and graphic designer currently based in NYC. I started to take photograph more seriously when I moved to New York in 2016.

At first it was just something that I used to do during lunch breaks or during times I was not designing. Now I really dedicate my time to think about projects, go to places and find stories.

I also had the chance to be part of shows in the USA, France and Serbia and had work being published on Spiegel Online, Harpers Magazine, Huffpost, Buzzfeed. I’m still very much in the beginning of my career in photography, but I’m really excited with what I’ve been learning. For my next steps the goal is to develop and understand more of the general context behind some photos and tell more complete narratives.

The mermaid parade happens every summer in Coney Island (since 1983…more here), an interesting place in NYC that combines beach and amusement parks. The place, that is already full of character, gets even more unique during this artistic parade. I decided to photograph there for two reasons:

The first reason is that I’m building a more complete series about the Coney Island boardwalk that I’ve been shooting since last summer. The idea is to show different aspects of the boardwalk that was once considered “america’s playground”, then it got decadent and now it’s “recovering”. As every place that “recovers” in NYC there are some discussions about the impact of real estate among other things. I photographed the winter during a snowstorm, the summer, the polar bear club (where some people get together to swim in the winter) and would obviously need to photograph the mermaid parade to help building the work (that are not those photos, this is in another style).

The second reason is that I really like photographing parades, protests and big groups of people together. I think it’s kind of fascinating when all these people get together on the streets united by a single thing. In the past I thought that wasn’t my thing cause it had people posing, little smiles for the camera and awkward positions. But I started to appreciate this more and more and see a big documental value in this kind of portrait.

For this kind of portrait I usually use off camera flash and underexpose the background a little bit. I try to be really quick and make each interaction last less than a minute. It’s just the way I prefer. Of course that sometimes there is some small talk after the photo to give contacts for the ones that want the photos, but not always. Trying to do more and more of this kind of specific coverage and sunday i’ll be on the Pride Parade in NYC, so hoping to get some interesting things too. 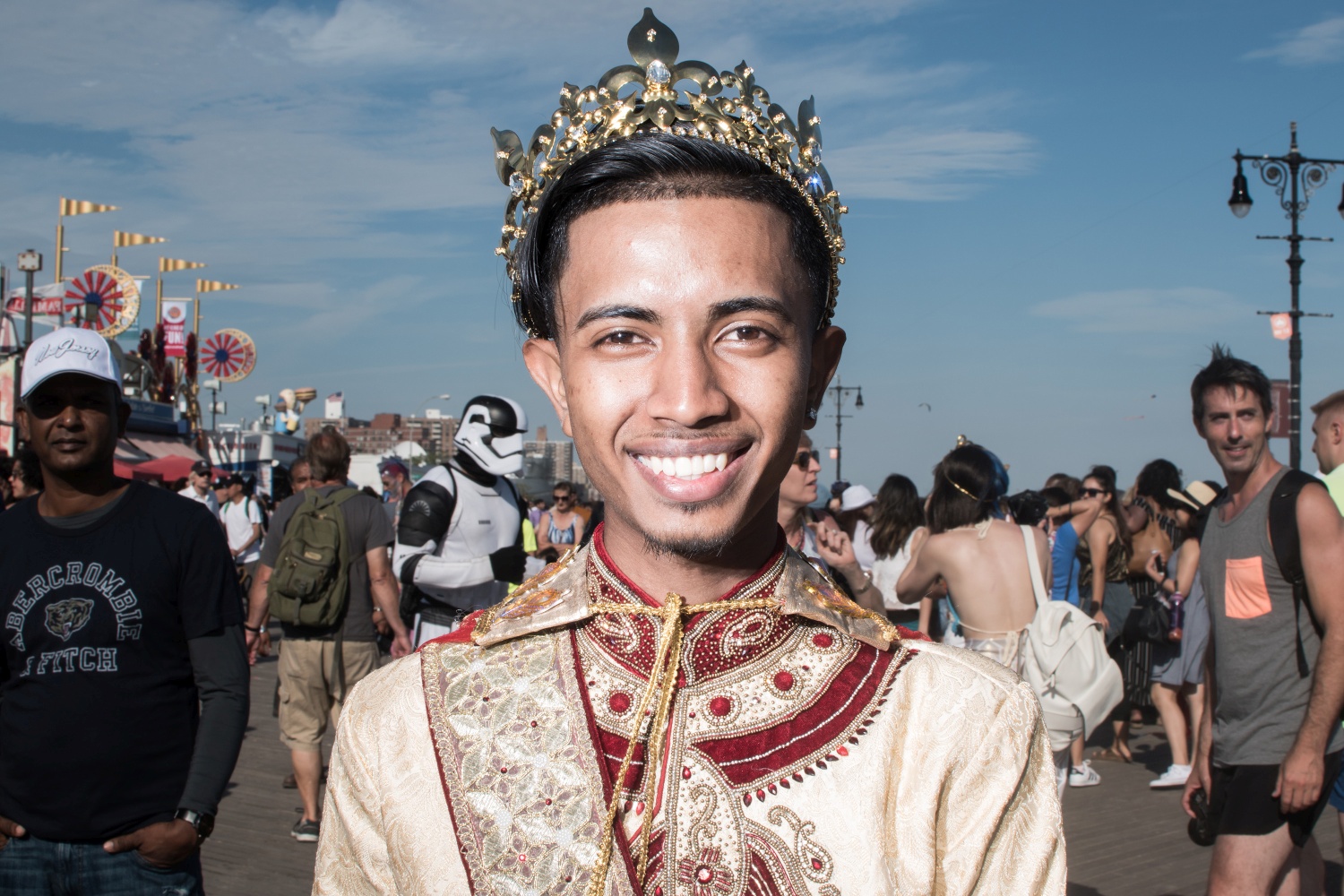 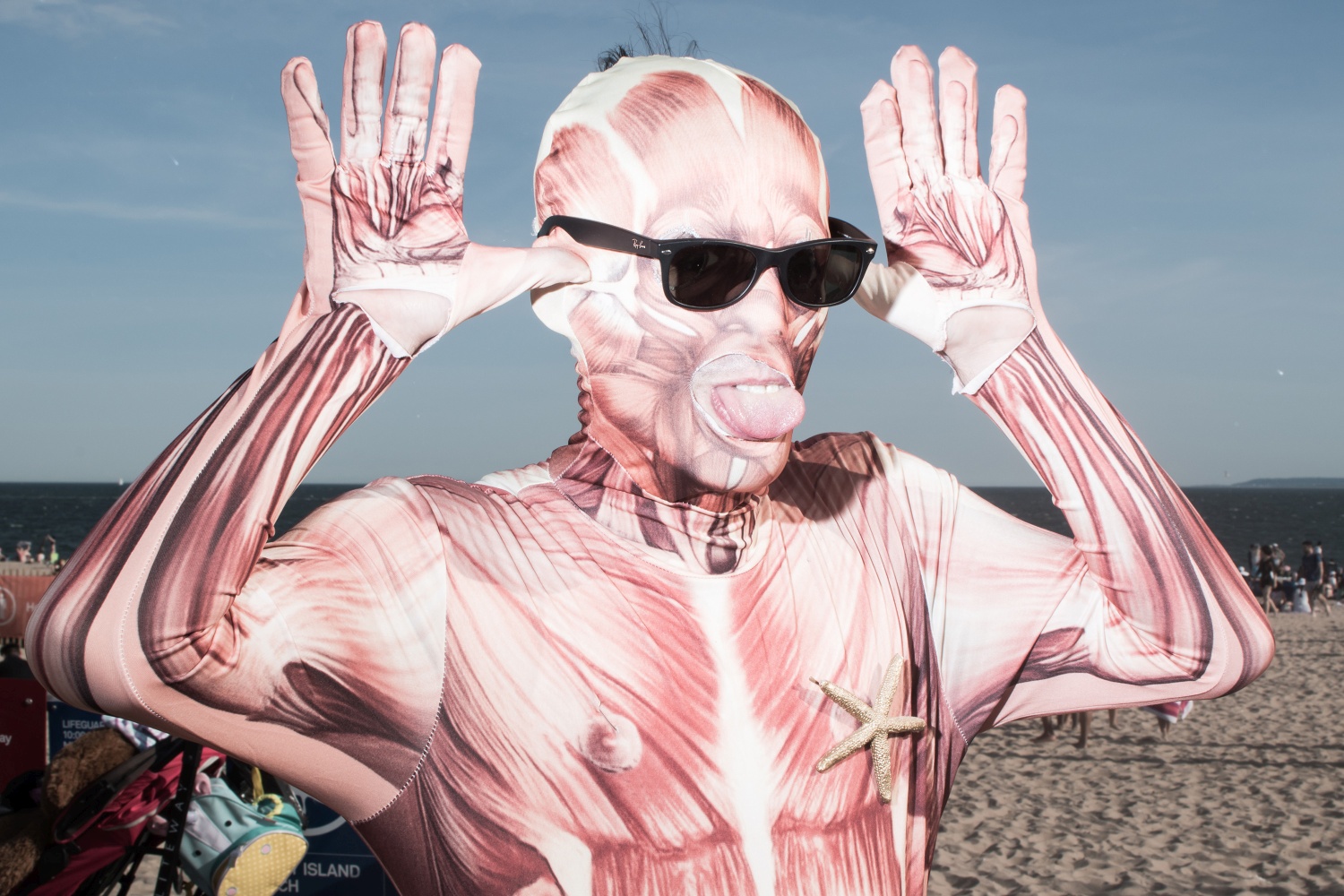 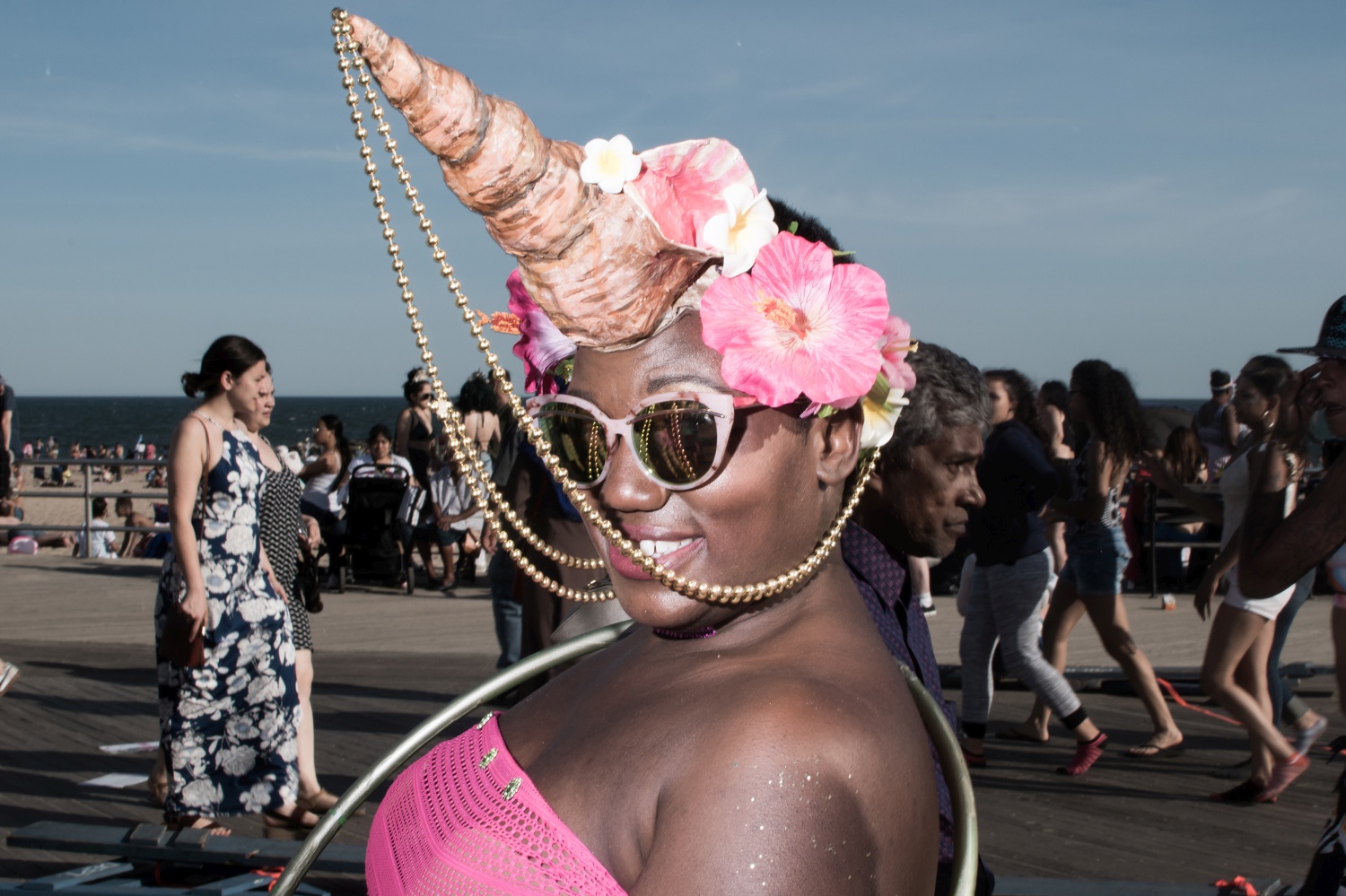 What are some other current projects you have been working on?

I have multiple projects going on, but i’m dedicating more time to two that i’m closer to the end. The first is trying to do street photography with no people and focusing in getting emotions out of things instead people. The second is about Coney Island. Im visiting the boardwalk regularly to complete a visual story about the current situation of the place that was already portrayed by some relevant photographers in the past. It’s one more bit of documentation of the place.

Besides that I have some long term projects that will take a couple of years to complete.

To see what i’m doing on the everyday and what is new: http://instagram.com/neivalente
To see more complete projects the best place would be https://www.neivalente.com/projects